As promised, I am posting my final video thus morning to officially end my series of video blogs that I have been sharing with you over the past several weeks from the wonderful International Festival I attended a few weeks ago in Melbourne, FL.

I chose for this blog an actual video from the “It’s A Small World After All” Pavillion at the 1964 New York World’s Fair that I attended with my family when I was only 8 years old. This was my first introduction to this wonderful theme that naurally is now included in all the Disney theme parks.

My hopes it that from this video, as well as the other 12 previous video blogs that I have done on this theme, it helps to remind us all that we now live in such a difficult and much more complicated world today than we did back in the mid 1960’s when “It’s A Small World After All” was first introduced. However, despite all the changes that have occured throughout this world and especially with the proliferation of technology that now allows us all to easily communicate with one another througout the world, this theme of “It’s A Small World World” becomes all the more important.

We must all strive to be respectful of one another’s culture and to readily embrace and to love one another no matter what part of the world we live in. Despite our various cultures and differing beliefs, we are, after all human beings and there is no legitimate reason for us not to be able to live in harmony and in peace with one another. I am hoping that today that this beautiful song “It’s A Small World After All” stays in your minds today and that the theme that it represents stays in yours hearts always. Let’s always love and be respectful of one another throughout this “small” world of ours.

I am going to include below a copy of some of the photos that I took, but not a repete of the previous videos from that wonderful and uplifting international festival in Florida. Enjoy! 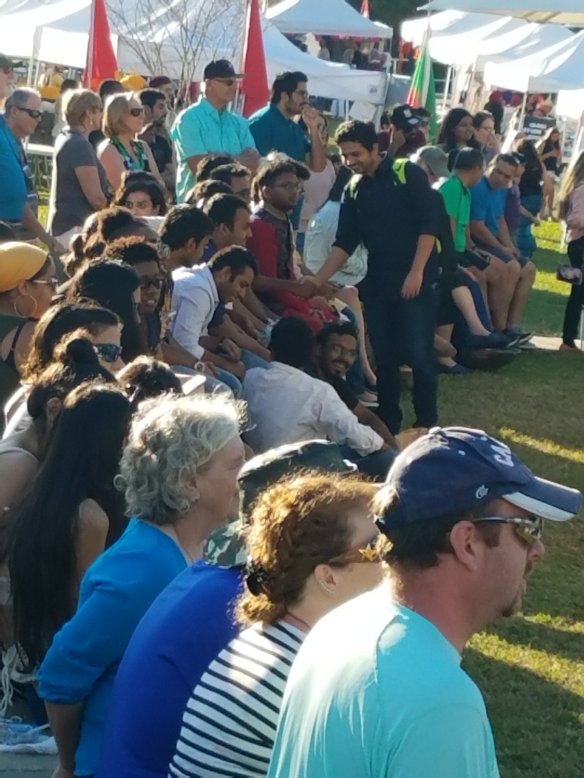 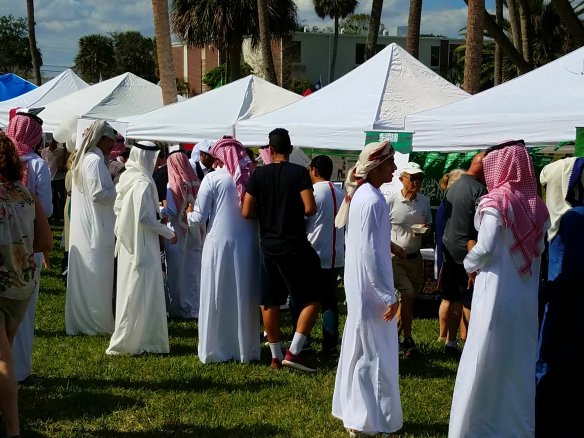 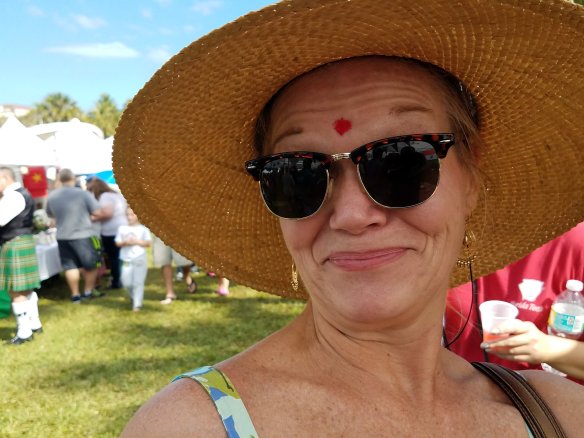 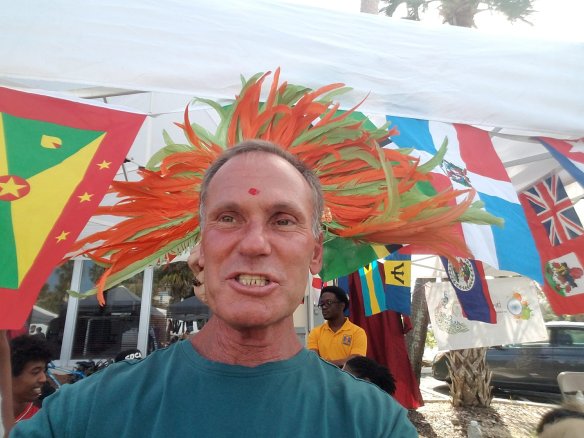 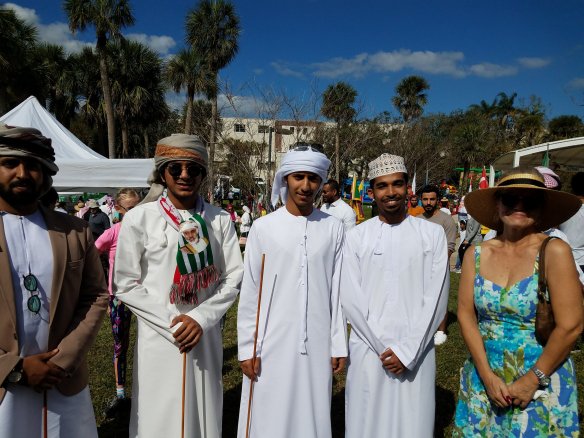 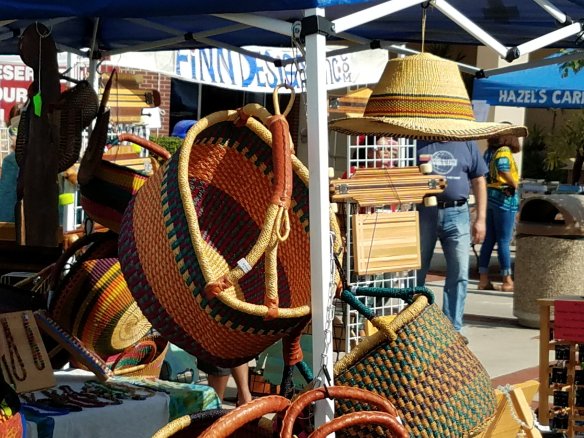 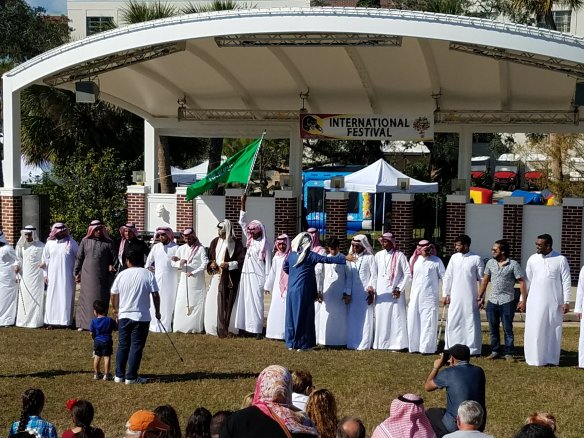 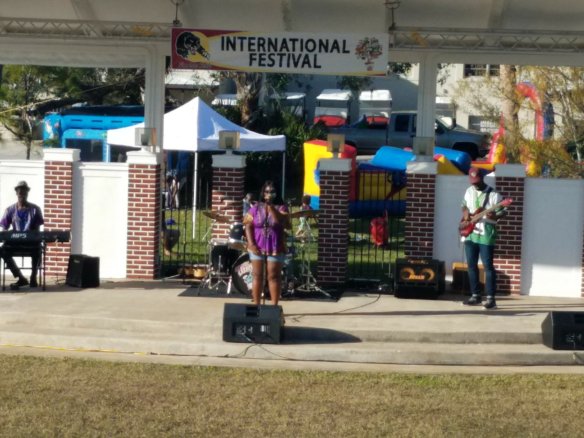 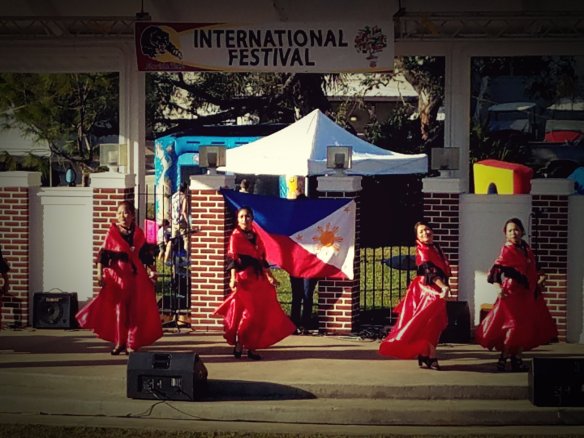