After taking in all the Saint Patrick’s Day events in Melbourne, Fl on Saturday morning until early afternoon (see the post I published last evening with some great photos and videos from that event), Beau and I were a bit hungry.

Although there are so many food venders at these festivsls, because of the the magnitude of people attending, the lines to  purchase food items are so long and the food is usually  (in my opinion) not at optimal temperatures, the portions tend to be a bit small, the prices are usually inflated and the areas to sit down to enjoy the food is often limited. So you end up just eating what you purchased on the run while standing. Not the most enjoyable conditions.

So, we decided that after getting a couple of warm glass of  beers (at $ 10 a glass) while we simultaneously enjoying the day’s festivities as I continued to take videos and still photos so that i could share them with you all in my blog, we decided to go somewhere else after the festival to get a nice meal.

So I asked Beau, where she might like to go for lunch and I insisted that it would be my treat since she bought the beers while wewe at the festival.  Beau being a somewhat easy going and practical person said that she would take me to one of her favorite places to eat. Keep in mind that both of us went out to a couple of 4 and 5 star restaraunts earlier that week with some friends from some of the groups we belong too and both of us felt that the roughly $ 150 we each spent for those over-priced meals and drinks werely were actually not all that great.

So, to my surprise when we arrived at today’s eating establishment, it was a bit different from the places we went out to earlier in the week!

There was such an unusual selection of food items to choose from at this establishment.

Pigs feet, fish head, turkey necks, you name it they had it there! Also, being so close to the ocean, they had all kinds of fish.

However, as we approached the back area of the market there was a cafe, with all kinds of food to choose from…

Although all the above stuff looked interesting,,,we ended up with rice, beans and a hefty portion of pulled pork, with chocolate cake for desert. When, I went to pay for the meal the cashier stated (in Spanish) $ 6.19 please. Wow what a small price to pay for all the food we got! 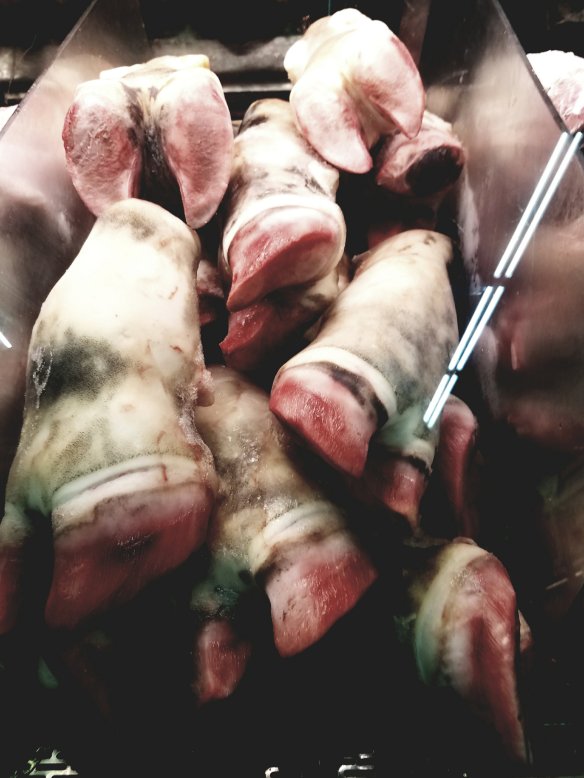 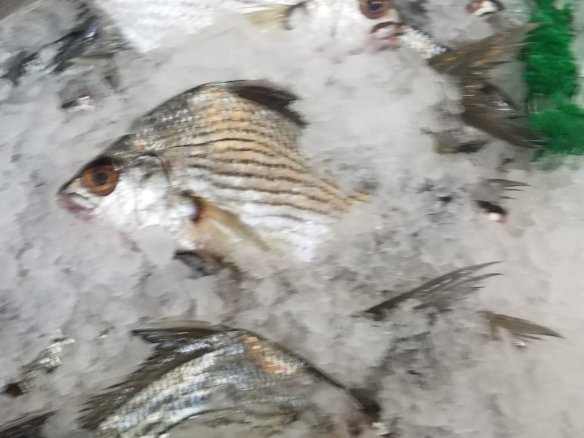 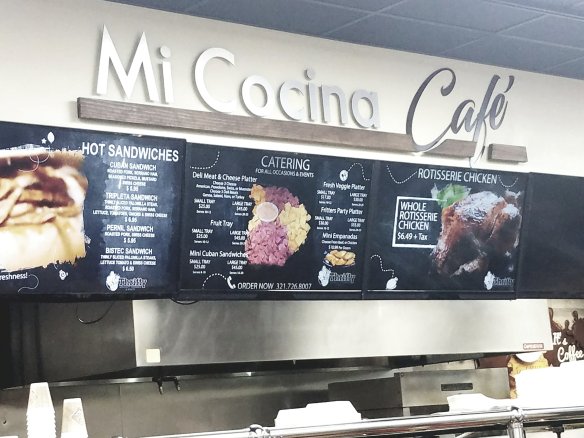 So we then continued on to The Turkey Creek Sanctuary (a natural preserve park that Beau knew about in the local area) to enjoy our lunch. We stopped by a 7-11 shopette along the way to pick up a few beverages as well. What a nice feast, at such a reasonable price in a great atmosphere!

It doesn’t fet better than this! 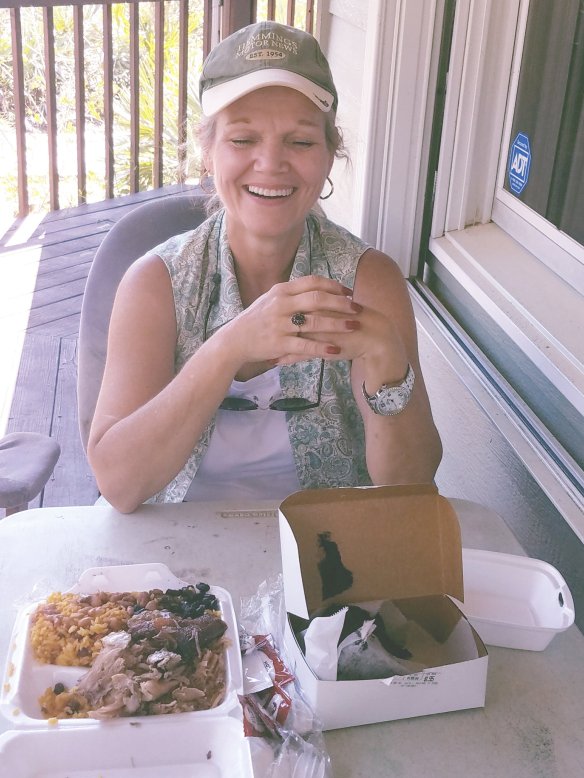 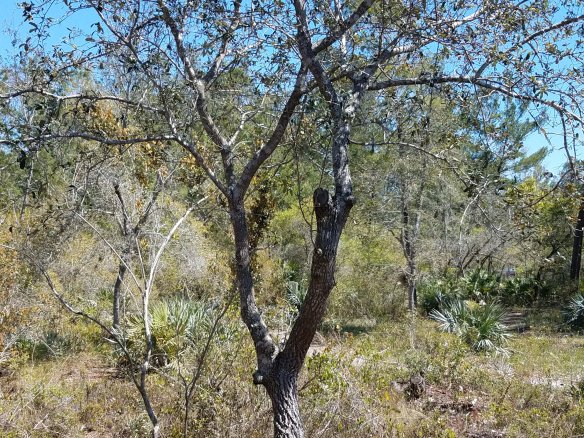 P.S. If you get the chance, check out my posts from last weekend’s adventures as well, especially the Alligator trip excusion and impromptu trip up to Bike Week in Daytona Beach.  I captured some great pictures and videos from those events, but had a little techical difficulty initally in posting the ohotis and videos but they are good now so enjoy them as well.

Have a great rest of your weekend.