Are you all confused with the title of this video blog? No..I didn’t spell “confused” wrong in the title of this post! “Cornfused” was actually the name of the band that played at a private 4th of July party that I attended on Wednesday afternoon on Maideria Beach near Saint Petersburg, FL.

On the 4th after a 3 hour bike ride that morning, I was trying to decide if I would keep a low profile for the rest of the day and just relax at home in the RV park or to go to a social event in Maideria Beach being hosted by a couple (Bob and Ana) from The Tampa Bay Adventures. My leg was hurting a bit and it looked like the weather was going to get stormy in the afternoon at the time of the party. The RV park was pretty quiet, my “bird friends” had flown the coupe that morning, and I was getting a bit depressed as I began thinking about last year’s 4th of July when Terry’s Dad (Don) and step Mom (Jan) had been here to visit. In the evening last year, I carefully got Terry into the truck and the four of us all went down to the long pier on MacDill Air Force Base to watch several on-going fireworks shows on the Tampa Bay. I remember the struggle that Terry ha just to get into and then out of the truck and then having to transverse a short distance via his walker to get to where we could all sit and watch the fireworks show (which would be Terry’s last). So, I became a little depressed thinking about all this and feeling a sense of loneliness on the 4th. So, to fight my depression, I thought it best for me to get on the road and to go to this party to socially interact with others as it was the best therapy for me to keep me going in a positive direction.

I’m actually glad I went. The party exceeded my expectations and the weather turned out to be just fine. The couple (Bob and Ana) from what I understand actually host this event every 4th of July. They provide so much food and drink (but everyone that came also brought side dishes to complement the food spread). The couple even footed the bill for a live band and their place was so cool being right on the beach. They have a really large and interesting patio space right under their home that actually had the feeling of being at a lively pub on the beach. It was really great. Plenty of room to accomodate about 100 + people. Just to let you know how devoted this couple is to having this event….they flew back to Florida just 2 days prior from Figi and next Monday they are getting back on a plane to fly to Australia. They could have just flown the short distance while in Figi to reach Australia, but they didn’t want to cancel their annual party, so they made this tremendous sacrifice to make the long trip home only to have to take this long flight again back to that part of the world on next Monday. What devotion!!

Once again, because of issues I am having with space in the media library on wordpress, I am going to have to post this video blog via youtube. It will be followed by 2 other seperate videos from the party (Part 2 and Part 3).

Have a great weekend! 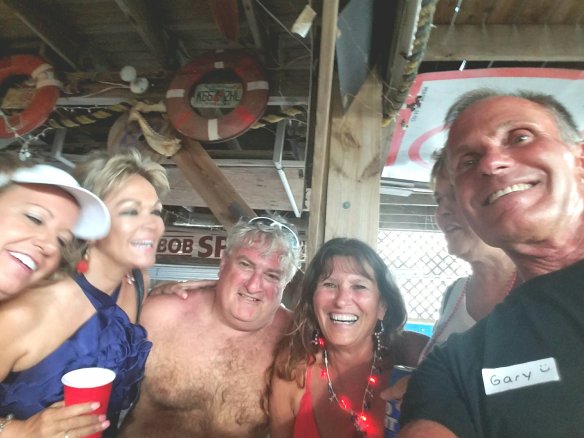 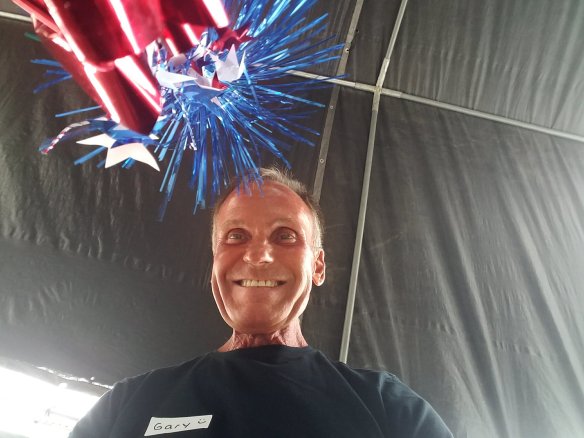 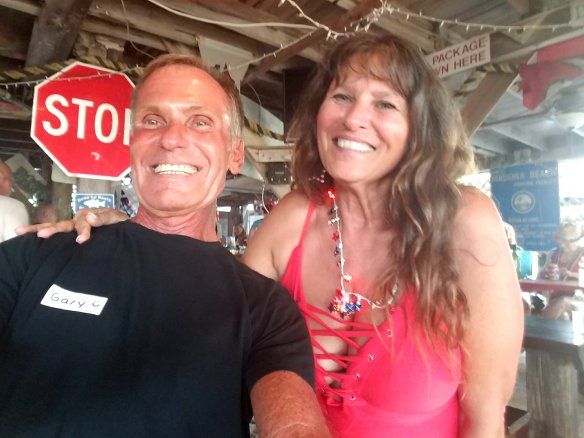 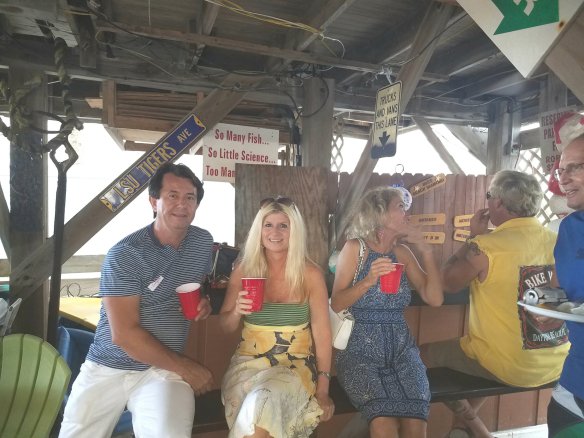 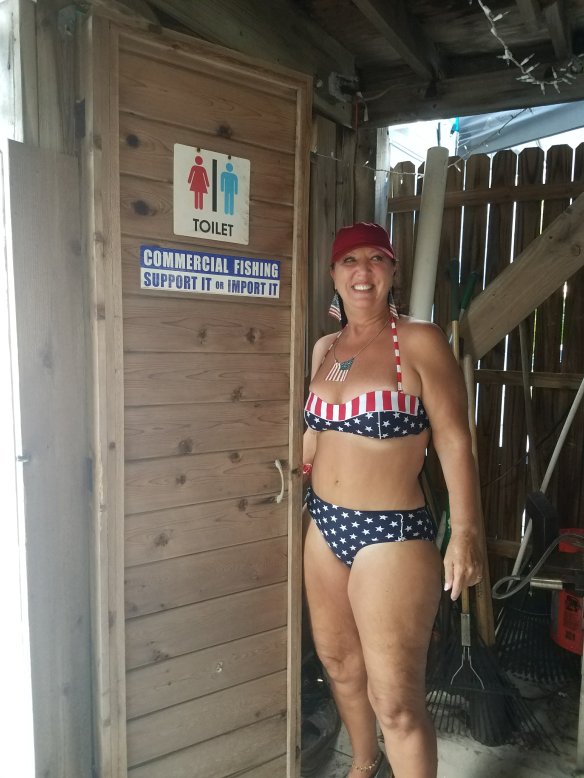 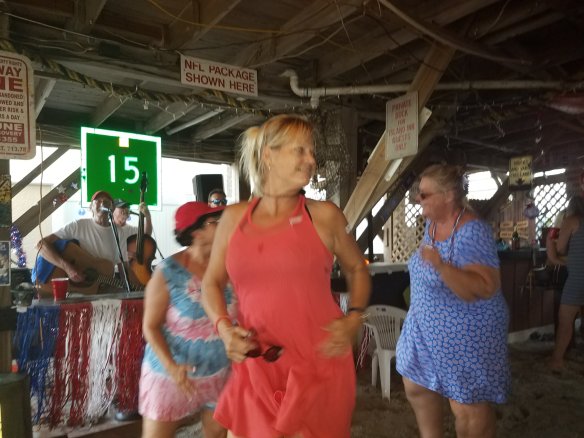 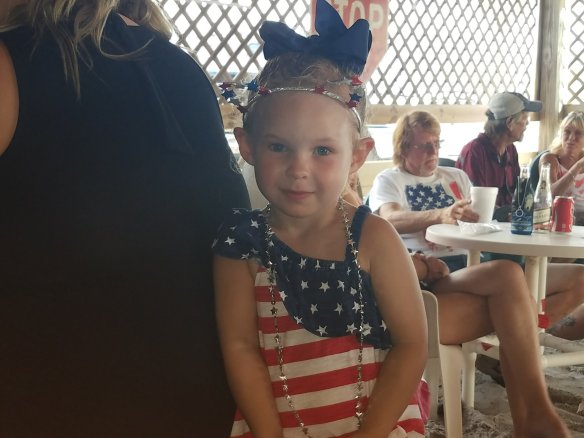 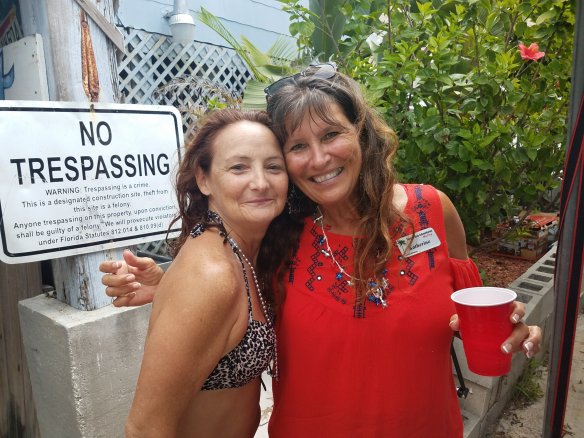 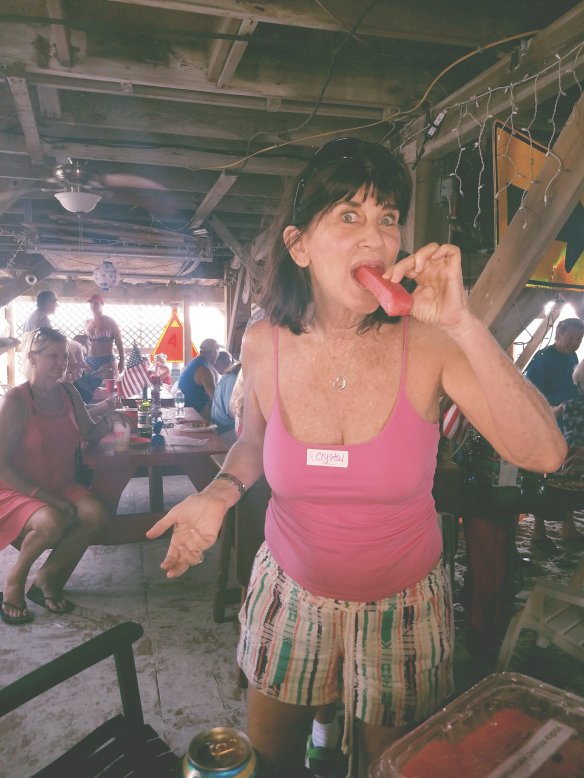 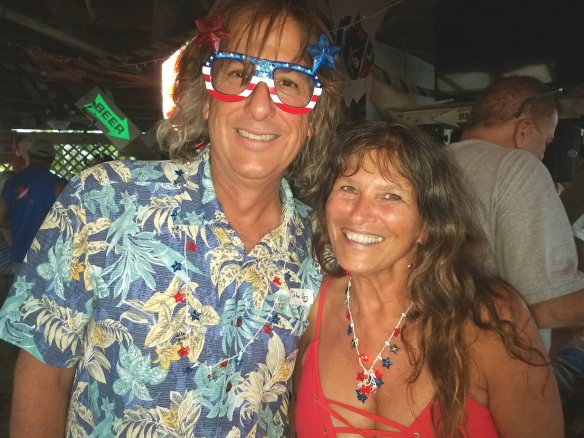