On Friday evening I attended a really cool party in the Historic Kenwood district of Saint Petersburg. The area is is well known for its craftsman style homes from the 1920’s with large front porches. The area is very artsy and has a really neat vibe.

My Italian friend Emilia from Naples has a beautiful historic home there.

Every month a “porch party” is held at one of the homes of a resident in this area. Each month a different resident hosts the monthly event and the attendance is usually over 150 people!

Emilia invited Rosaria, Marco and myself to the party last night and now I have an open invitation to attend these social events monthly from this point foreward!

Last night’s party was awesome. It was hosted by 4 professinal guys who share a house together. They completely gutted the interior of the home and turned it into a showpiece! They even have a recording studio in the home and their front and backyard has astro turf instead of grass (so no more mowing required). The food was out of this world and plentiful and there was a open bar and live entertainment! These guys went all out! 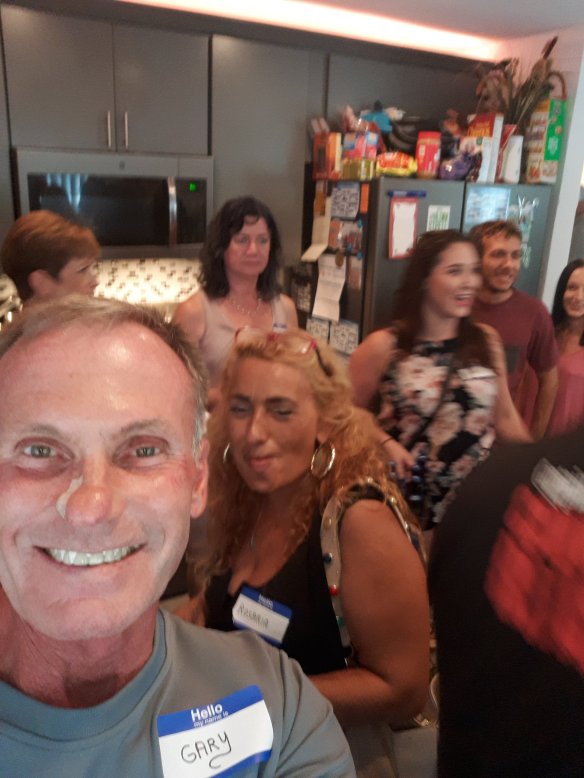 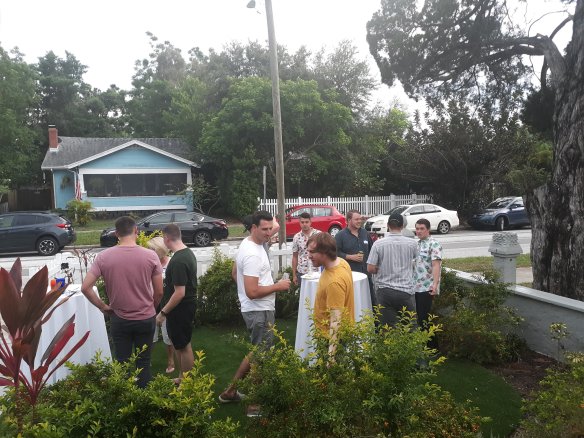 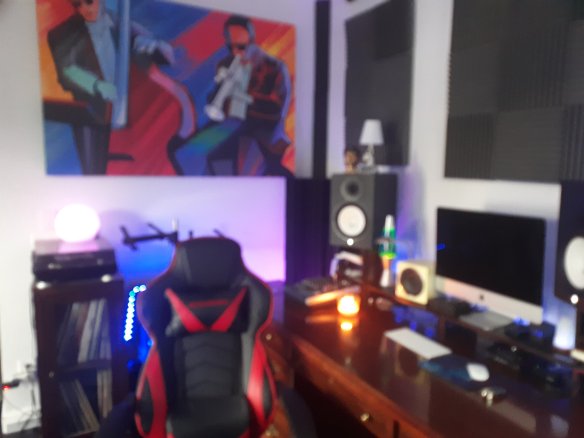 Cool recording studio in the house!

Love this hand-painted artistic cooler! One of a kind! Still kept the beer cold!

Marco…inspecting the quality of the wine. He approved!

Open Bar…Something for everyone! I as well as others brought bottles of wine to add to the stash! I brought a bottle of French and Italian wine, especially for my International friends! 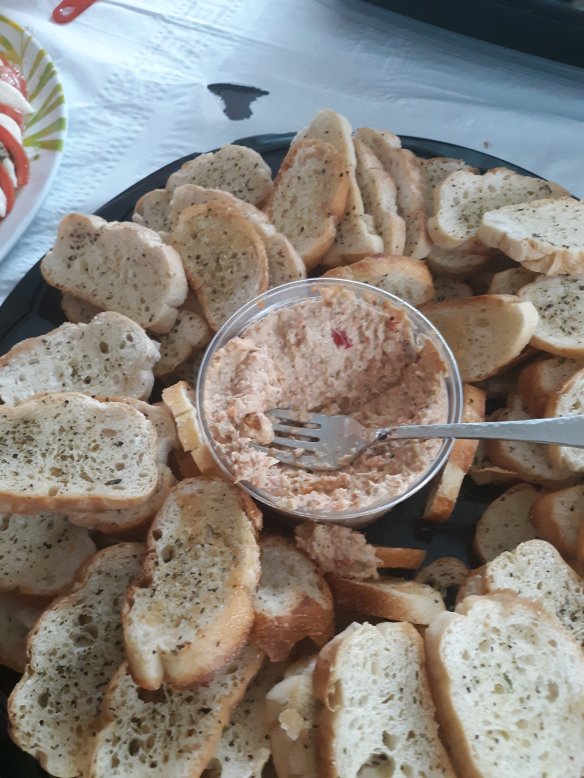 My contribution…I brought a dozen Canolli’s (wanted to impress my Italian women friends!) 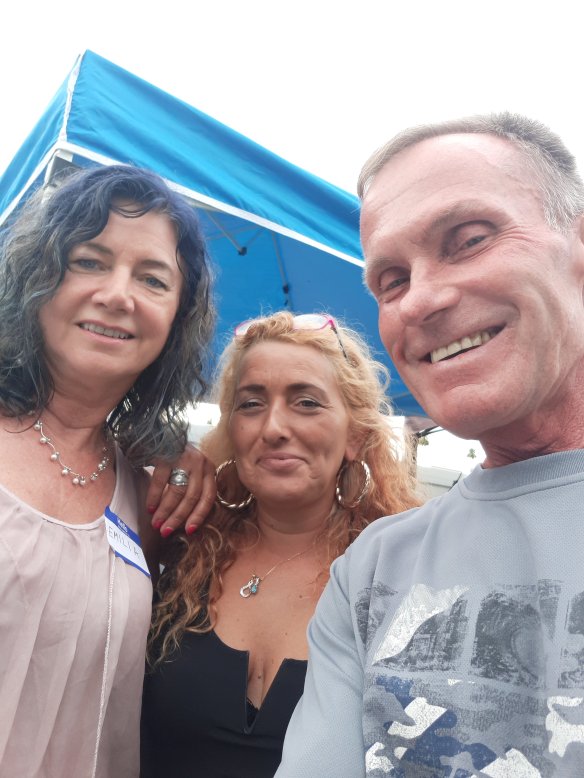 DJ’s set up. He is one of the residents with the recording studio in the home.

Rosaria testing some of the food. Only she would know the quality, given her expertise!

I met a woman there at the party in her mid 70’s named “Sally”, who was the actual woman that the classic R&B song “Mustang Sally” was originally written for and YES… Sally still drives a Mustang even at her age! Way too cool!